Despite the recent venture capital boom, women are still not proportionality represented, accounting for just a fraction of recent funding.
Published on Aug 25, 2021 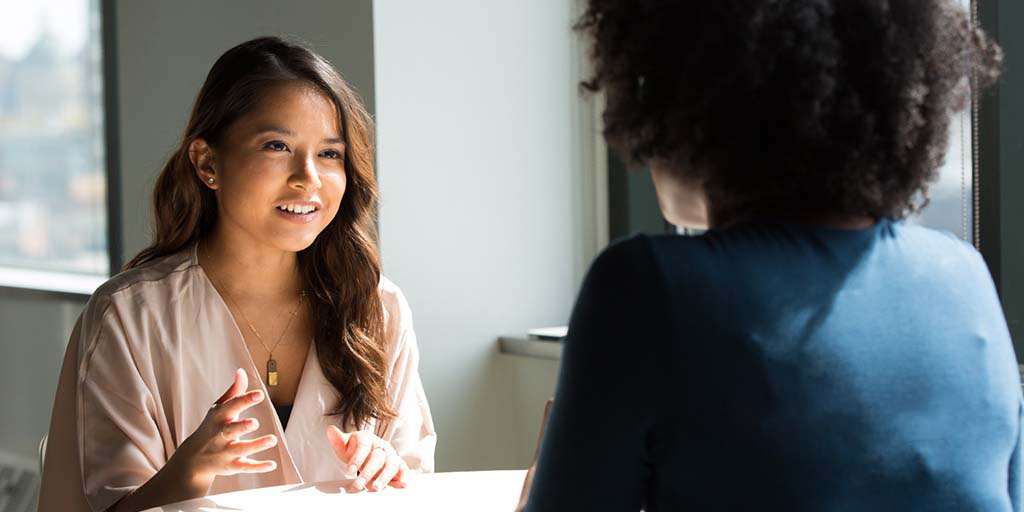 According to Pam Kostka, CEO of All Raise, the effects of last year’s trends on female founders crystallized during the third quarter, when male-founded businesses took in the most funding of any quarter ($37 billion) and investment in female-founded companies dropped to its second-lowest point ($630 million). That quarter may have exhibited a lag effect, with the results reflecting the canceled pitch meetings of March and April 2020 early in the pandemic.

During this time, the realities of the pandemic’s impact on women became clear across all segments of the economy. 865,000 women dropped out of the workforce in September 2020, when children returned to school remotely, triggering a widespread childcare crisis.

There was also a steep downward turn toward funding to female-led startups. Despite the big money that flowed into startups in 2020, companies founded solely by women received less investment than in 2019, both by share of the pie and total dollars. Female-founded companies raised $3.3 billion in 2020, or 2.2% of the year’s total sum, compared to $3.5 billion and 2.6% in 2019.

However, the gap in funding between all-women and mixed-gender teams continues to grow, with female-only founded startups’ taking in only $2.7billion of funding in the first half of this year.