About Steve Bernardez
Steve is a Partner at Avanta Ventures where his investment focus areas include Mobility, InsurTech, AI, IoT/Connected Home, and distributed ledger technology.

Despite COVID-19’s impact, the venture capital market has never been more active.
Published on Aug 2, 2021 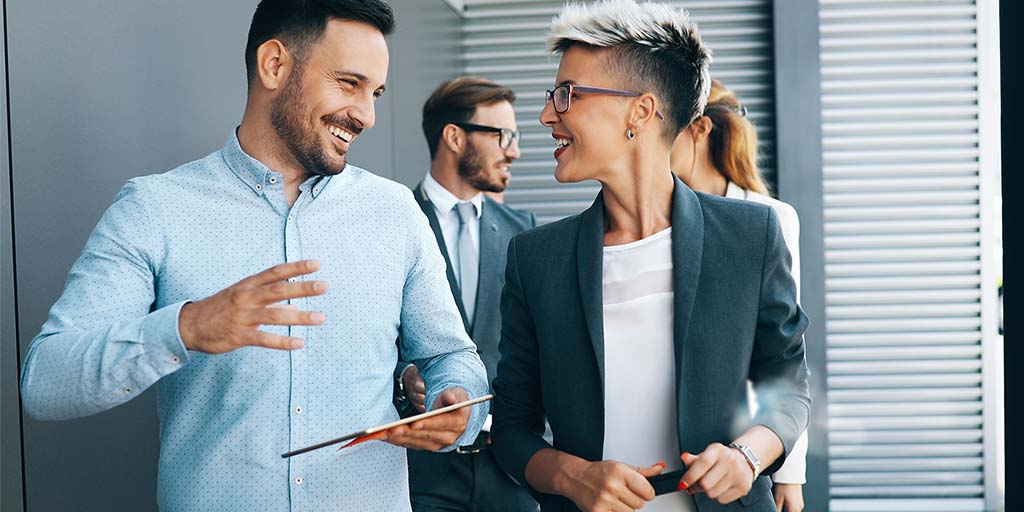 Despite COVID-19’s impact, the venture capital market has never been more active, with record capital deployed, deal counts, and VC funds raised. Startup company valuations are growing rapidly. There has been a flight to quality driving an increased focus on later-stage pre-public companies with tangible revenue and growth. The multi-decades shift towards startups leading and driving innovation continues to fuel a hot venture market. These dynamics are challenging modest-sized venture capital funds to compete for deals, even at early stages. Many corporate venture capital groups are raising larger multi-stage funds to gain access across the full spectrum of startup maturity to access innovation that accelerates their own growth.

Venture capital 2020: The best year yet

2020 was undeniably a banner year for the venture capital industry. U.S. venture capital funds set new records in deals closed, exits, and fundraising according to PitchBook and the National Venture Capital Association. Deal value topped $150 billion for the first time, while exit value hit a record $290 billion after a surge of companies going public via special purpose acquisition corporations in the second half of the year. Meanwhile, new venture capital funds raised $73.6 billion, surpassing the 2018 high of $68.1 billion. And in Q2 2021, global funding rose to an eye-popping record of $156.2 billion.