For insurers, catastrophe losses are far above historic levels
Published on Mar 24, 2021 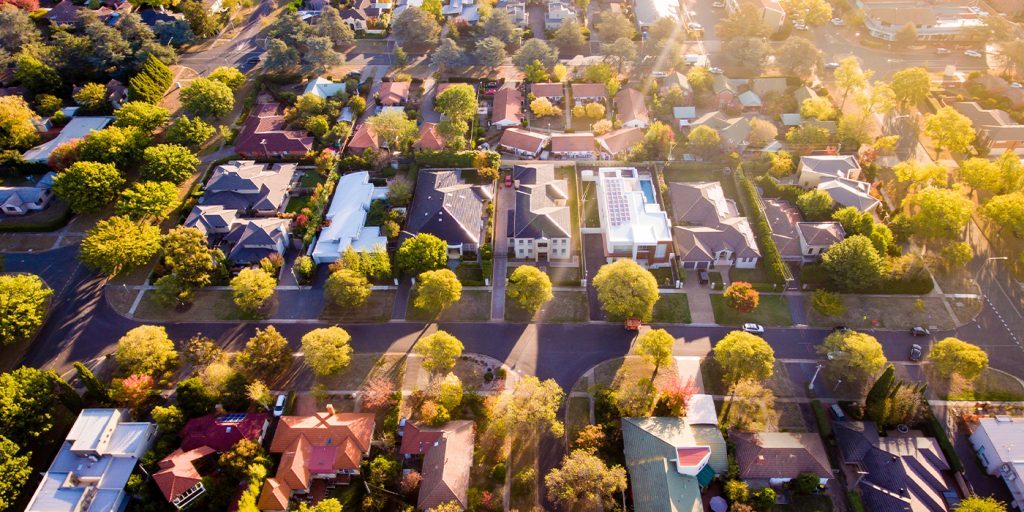