The rapid evolution of the autonomous vehicle ecosystem
Published on Sep 20, 2020 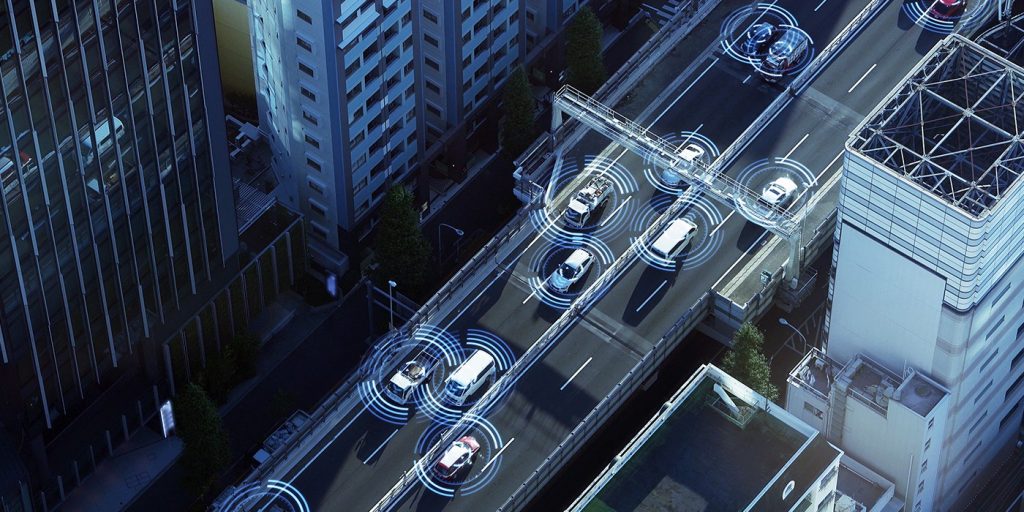