Implications of Vehicle Electrification on Insurance

The shift from internal combustion engines to electric motors will have a significant impact on the insurance industry.
Published on Jun 11, 2021 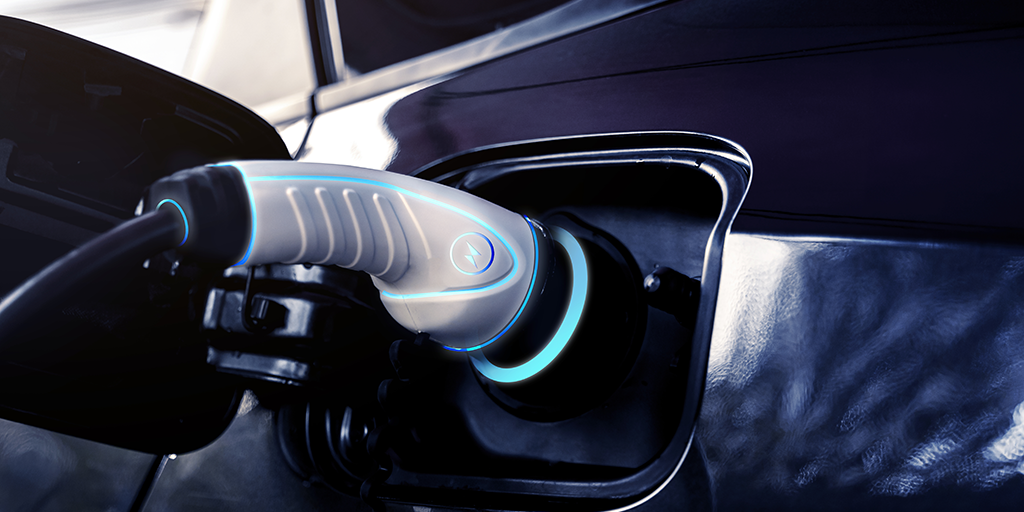 EVs have been front and center in the news in recent months. Ford’s recent announcement of their F150 Lightning and Lightning Pro have dominated news cycles, with 70,000 reservations placed for their new EV line in one week. In January, General Motors announced a commitment to phase out internal combustion and only offer electric drive trains for its new light-duty vehicles by 2035. Other equipment manufacturers (OEMs) have made similar announcements, including Ford (all new EU sales by 2030), Volkswagen (50% of new US sales by 2030) and Nissan (all new global sales by 2030). Such OEM proclamations have also been amplified by large-scale climate-oriented regulatory changes, such as California’s announcement to ban sales of new fossil-fueled vehicles by 2035. The crescendo to all these changes has been then significant financial market reactions, with Tesla’s market capitalization of $83 billion, as of this writing, surpassing that of Toyota, Volkswagen, Daimler AG, and General Motors combined.

While battery technology has progressed significantly over the past decade, charging continues to remain an obstacle – or, at minimum, an inconvenience – for owners of electric vehicles. Compared to the five minutes it typically takes to fill a tank of gasoline, electric cars can take hours to charge, depending on the output of the charger. Traditional home chargers (110V) take 28 hours to fully charge a Tesla Model 3. An upgraded 220V Level 2 charger will recharge the car in eight hours, while a Tesla Supercharger will fully charge the vehicle in about one hour. Charging times and charging networks also directly impact insurance considerations, specifically as a potential new factor as it relates to the primary registered garaging address. An EV owner, for example, may choose to leave his car overnight at a nearby empty charging station versus in the safety of his or her own garage. The ability to access real-time EV data around charging and context could play an important role in determining associated risk. Startups, including Avanta Ventures’ portfolio company Motorq – which currently works with seven of the ten largest commercial OEMs – are enabling such new use cases for vehicle data. Others, such as Electriphi, seek to serve EV fleet owners specifically by optimizing both charging times and locations based on routes and usage patterns. Such partnerships could provide insurers valuable access to EV data.

A key feature critical in the early deployment of EVs will be over-the-air (OTA) updates. In a similar fashion as iPhones being automatically updated with the latest version of applications, cars can be configured to have core systems updated to optimize for the best performance or range, or to solve “bugs.” This last area is critical for EVs, which lack the decades of feedback and millions of real-world miles compared to ICEs. As such, problems continue to be uncovered and solved. For example, Tesla updated its thermal battery management system via OTA following a spate of vehicle fires. While Ford has introduced the concept of Ford Power-Up OTA software updates that will also be available in their EVs.

While there are clear safety and consumer experience benefits to the technology, the ability to update core vehicle systems over-the-air also introduces new cyber-attack exposure. Such vulnerabilities could ultimately be exploited by hackers to take control of the vehicle, potentially resulting in significant claims and losses for insurers.

Increasingly, insurers will need to develop the core technical capabilities for evaluating and assessing such system- and product-level risk, particularly as critical vehicle characteristics may change with each update. While most current developer and OTA companies have focused on enabling OEMs to deploy faster into production, companies such as Israel-based Aurora Labs are beginning to enable enhanced traceability within the codebase for the efficient diagnosis of issues and roll-back of faulty software. Partnerships with companies like Aurora Labs and automotive cybersecurity startups could become increasingly critical for insurance.

Modern vehicle supply chains are strikingly complex, with more than 30,000 parts from hundreds of suppliers going into a single production car. Black swan events such as COVID-19 aside, the supply chain for ICE vehicles has benefited from decades of optimization to reduce supply shortages. In contrast, the EV supply chain is much less mature, with parts shortages a common occurrence, including impacts from the recent global semiconductor chips shortage.

While Tesla has begun to solve many of these challenges, its early days when owners had to wait months for repairs are likely indicative of what may occur in the near future during the initial adoption phase for most EVs. Coupled with a need to retrain and shift mechanics from ICE vehicles to EVs, there will likely be significant backlogs and extended wait times for EV repairs in post-accident scenarios. This, in turn, has significant implications on insurance in the form of increased claims expenses, resulting from high labor costs associated with specialized mechanics and extended duration of rental reimbursement.

While it will be challenging for parties outside the automotive supply chain, such as insurers, to meaningfully improve initial wait times for parts, insurers can begin to adapt to the likely consequences of such strained supply chains.  For example, in urban environments, insurers could offer customers a variety of consumption-driven transportation modalities in lieu of rental cars, helping to alleviate expense pressure associated with rental reimbursement. By partnering with a combination of providers – from ride-hailing businesses like Lyft to car-sharing companies such as Avanta Studios’ company Upshift, to micromobility providers such as Lime – insurers could provide a packaged solution and incentivize user behavior toward more affordable transportation options.

One thing is certain. As the EV market and ecosystem continues to rapidly grow and evolve, so will its impacts on insurance providers.