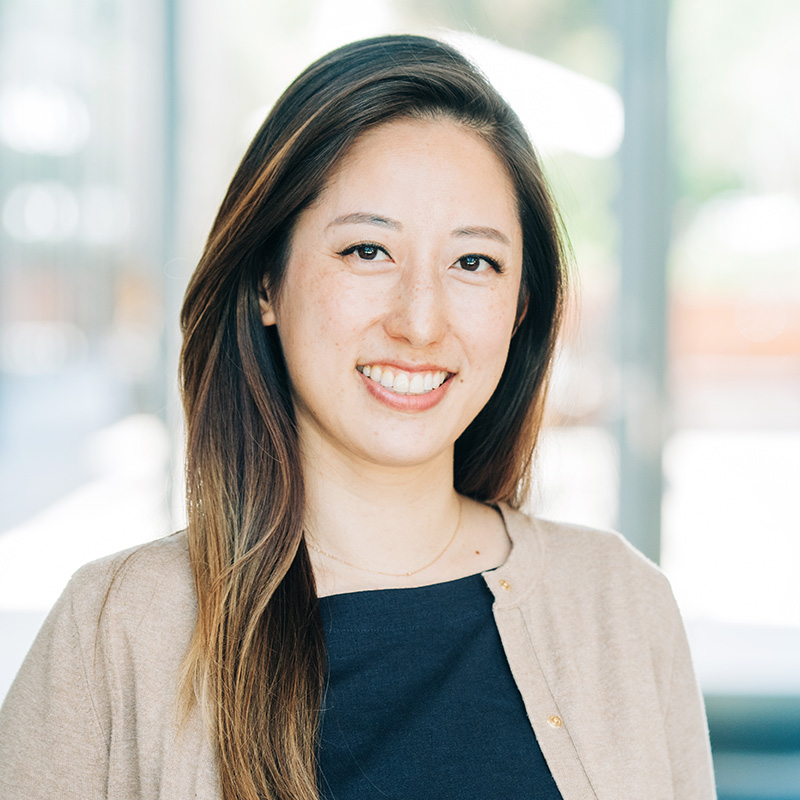 Esther is Head of Avanta Studios. In this role, Esther will work to accelerate the next generation of innovative startups within Insurtech, Mobility, and Insurance-Adjacent markets. She is passionate about working hands-on with early-stage founders while advocating for inclusivity in the startup ecosystem.

Prior to joining Avanta Ventures, Esther co-founded the Corporate Innovation arm of Techstars, building and launching product offerings for global corporations. Esther recently launched and led the Venture Studio Department at Techstars as a spin-off of the Corporate Innovation Department, offering corporate venture building and IP commercialization for corporate partners. Esther has created curriculums for founders who are now part of the Techstars Accelerator Program globally. Esther also angel invests in early-stage startups and is an advisor on several boards. Before Techstars, Esther worked with foreign public sector organizations to design and lead an expansion accelerator program to help selected startups from foreign countries test, launch, and expand their companies and products in the US. At her core, Esther is an entrepreneur. She’s founded several companies, mainly in the FinTech and LegalTech spaces, two of which exited through acquisitions. Before her startup journey, Esther worked in financial and legal services focused on real estate investment.

Esther holds a Bachelor of Science from Columbia University and an Executive Education in Corporate Innovation and Strategic Ecosystem Development from MIT Sloan School of Management. Esther enjoys cooking, watching sunsets, and experiencing other cultures through traveling in her free time.

We’re investing in innovative ideas and new experiences for customers. Contact us to put ideas into action.